HETHERSETT HAWKS / YELLOW BRICK MORTGAGES crowned two more Norfolk Champions in the third set of matches staged at the Memorial Playing Field on Sunday.  This time it was the turn of Under-13s and Seniors and both matches were fiercely competitive.

The Senior event was held over a shortened programme of 12 races but they were packed with action despite many of the competitors having had little or no post-lockdown action.  It looked as if the two riders who had shared the last five titles – Paddy Wenn and Leigh Cossey – would provide the likely winner after they both won their first two rides.  When they clashed Paddy saw off a stiff challenge until Leigh slipped off and trailed in third.

The final heat turned everything upside down as Craig Norton, who had dropped his only point to Leigh in heat 3, held his nerve to keep Paddy at bay and, as the reigning champion changed his attack, Jamie Medler nipped in to relegate Paddy to third.  So, having put four consistent rides together, Craig found himself as the new champion. It was fitting that a Hethersett rider should win, given that this was the 70th anniversary of the first Norfolk Final won by Ted Eaglen of the Hethersett Hornets.

A race-off was needed to determine the minor places on the podium with Leigh positioned between Paddy and Jamie on the starting grid.  A fast start and a strong first corner got Leigh away with Paddy having to hold off Jamie in his wake.

The Championships conclude this coming Sunday at Hethersett with the Under-16s (2 p.m.) and Veterans (4 p.m.) 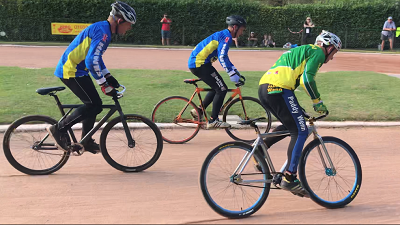 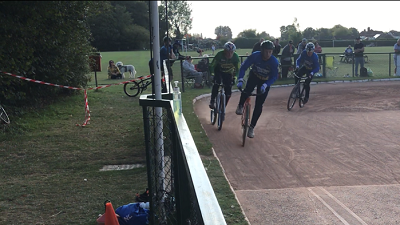 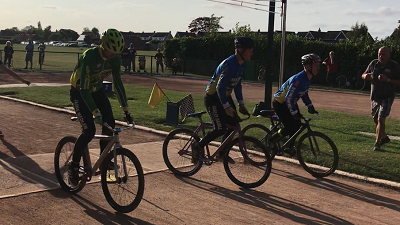 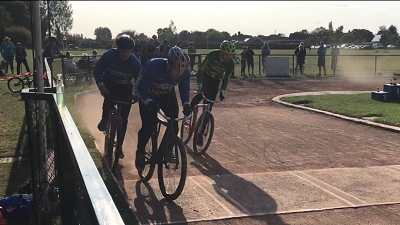 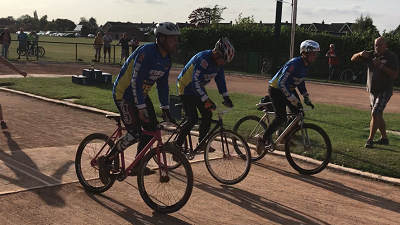 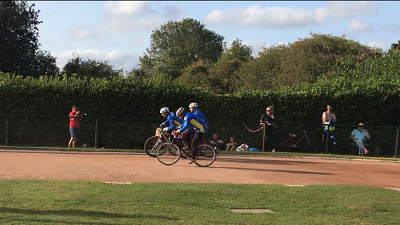 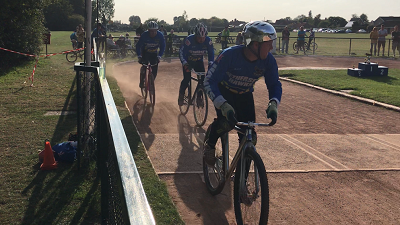 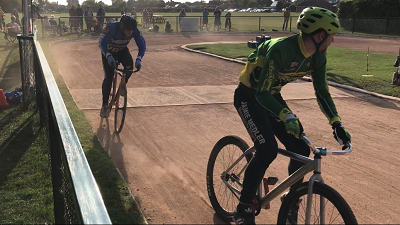 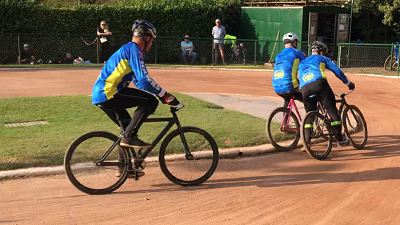 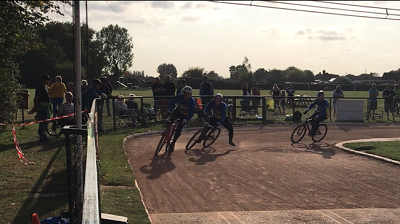 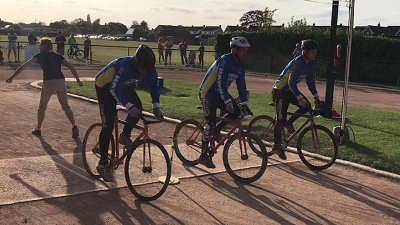 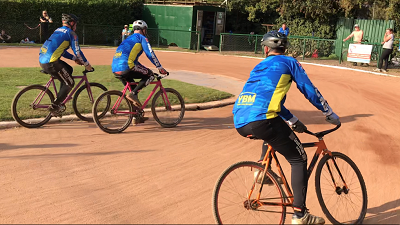 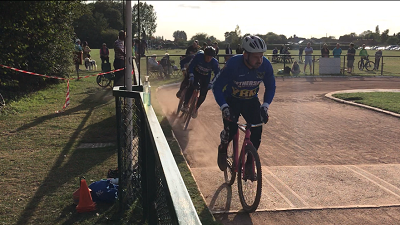 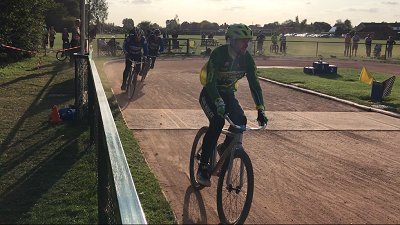 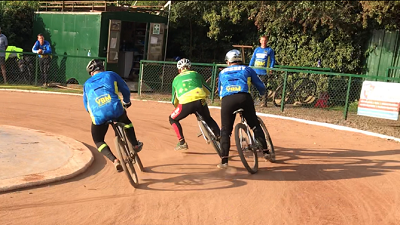 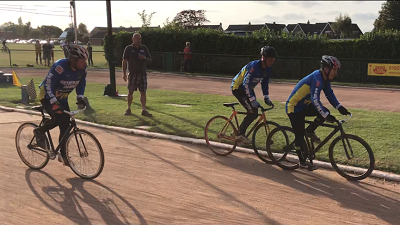 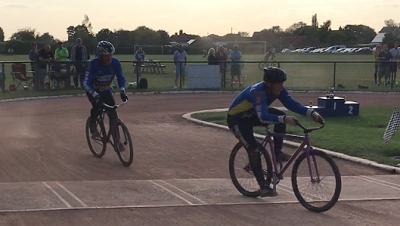 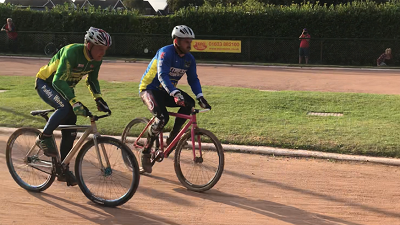 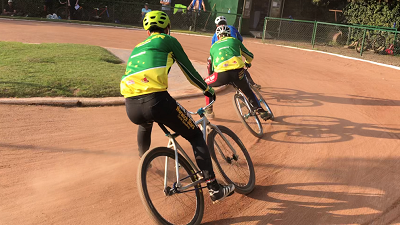 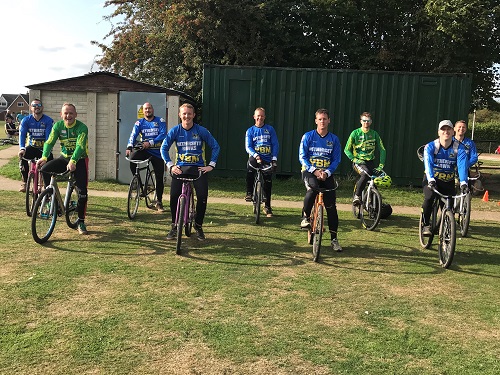 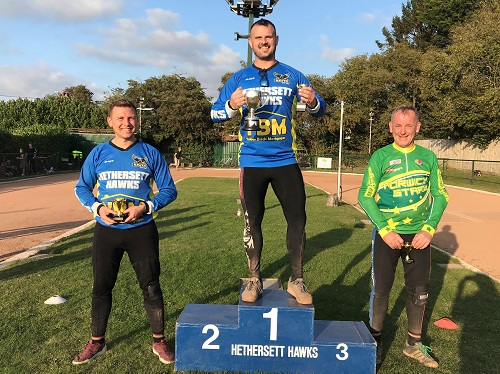 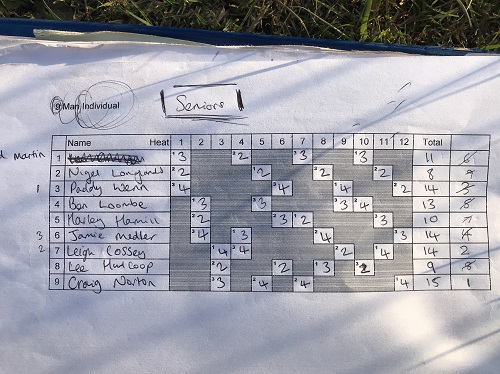